Ladder Of Success: Are You Willing To Take The Climb Up?

Almost all of us wants to be successful, but not everybody is willing to take the step up the ladder of success. The very moment you got an idea, what comes with it is the confidence that it will be successful. Then, you start the work. You are putting your idea into action with the goal of making it big and bringing in more money. Well, there’s nothing wrong with that, for that’s what we all wanted as business people.

But then, my million-dollar question for you is, do you have what it takes to make it big. How devoted are you to step out of your CZ (comfort zone) and make the changes needed to qualify you to step up the ladder of success? 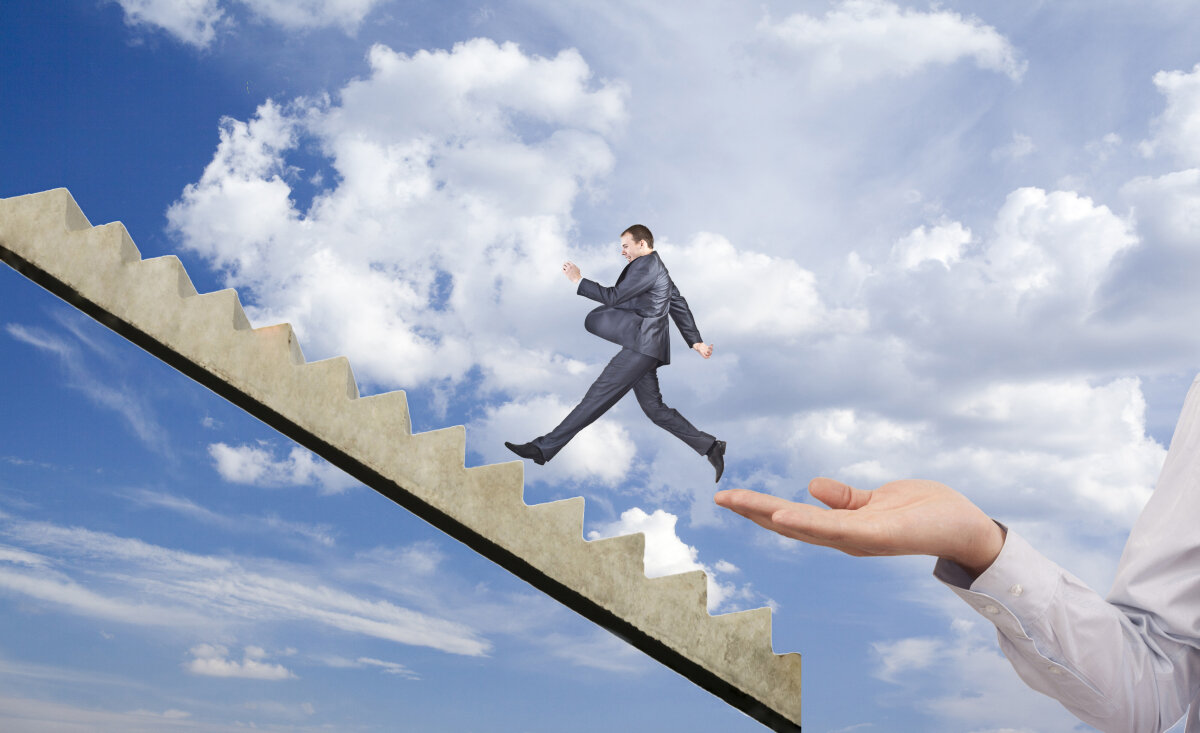 Ask yourself. How are you as a boss? Are you the kind who would make copies of your documents when your secretary is not around? Are you receptive and respectful of what your employees, customers, or any people around your business have to say?

Humility in your action determines how effective you are as an entrepreneur and as a person who will lead his company up the ladder of success.

The world’s wealthiest men, Bill Gates and Jeff Bezos, share how they are doing their dishes every night. Some would think of such as a lowly task that is not worth their time.

Many successful millionaires and billionaires, Robin Sharma, Dan Lok, Evan Carmichael, Tim Ferris, and others, are humble enough to share their experiences, their journey to success for free. They may look tough and speak harshly sometimes, but for me that’s okay. That’s what makes me listen to them and take them seriously. Their goal is for those who are struggling in life to follow their footsteps and make it big.

They share the recipes and ingredients to their success while others would keep it to themselves and would not feel responsible for others.

You will not make it on your own. You’ll be needing people to help you and guide you for there will always be someone better than you to learn from. It takes humility to accept that reality. 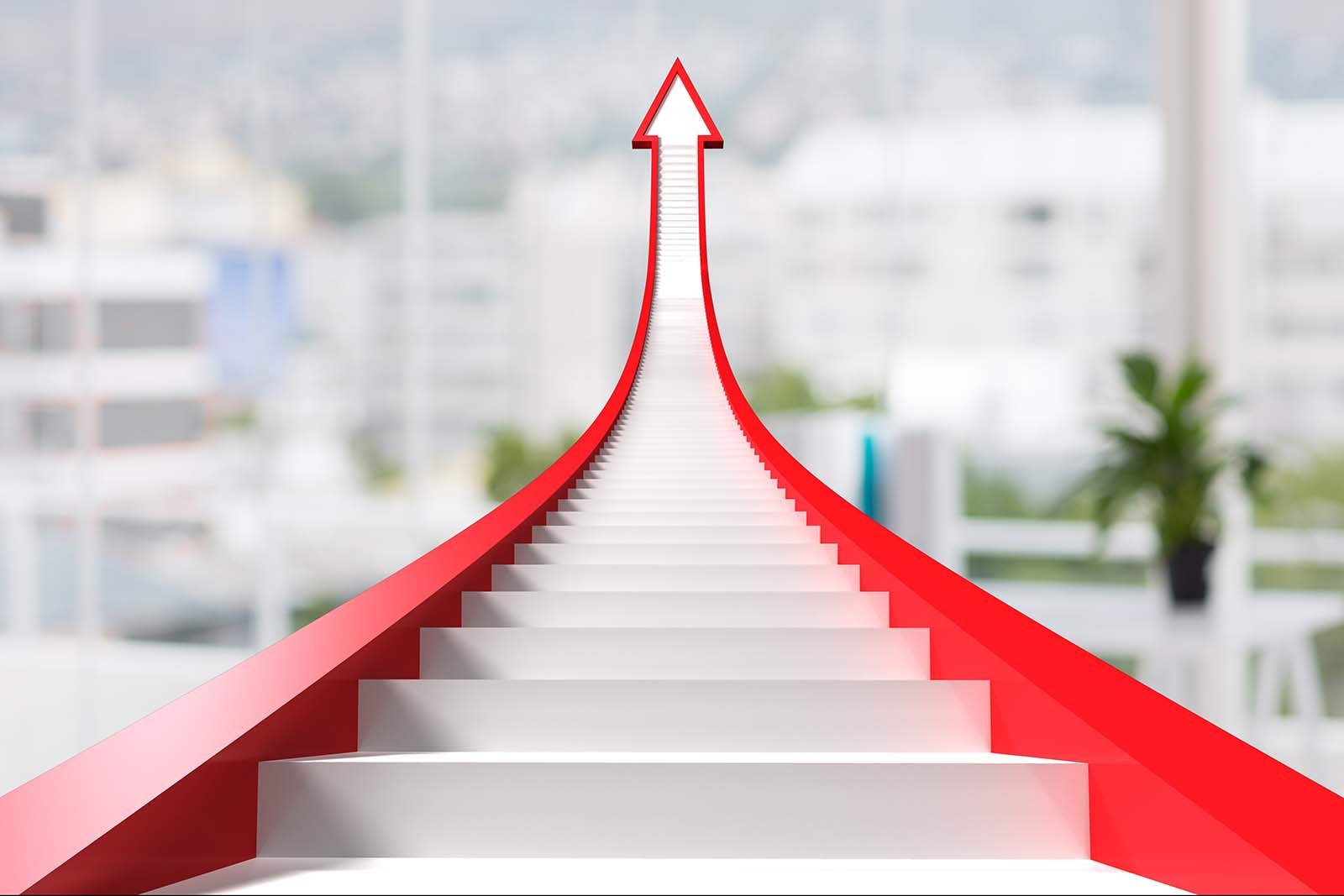 Not all successful businessmen were born rich. Some of them couldn’t even afford a good education, didn’t know influential people to help them out when they were starting. They persevered to get where they are. Some of them even say that they didn’t experience a day off for years, working their ass off to reach their goal. These self-made millionaires and billionaires said that working too much don’t burn them out.

They experienced how it is to fail many times. But a hundred failures didn’t make them give up. They get up and persevere until they get to the top.

Grant Cardone, an entrepreneur and a bestselling author, said in an interview that if you want to be a millionaire you got to stop your 9-5 work and do 95. He admits working 95 hours a week. That’s what set most of our successful entrepreneurs apart from the rest. They work more extended hours and don’t have the luxury of having a day off for years. And even years after, when they are almost on top of the ladder, they still continue working. Of course, now, they have day offs and work lesser time (I guess.)

It’s their perseverance that made them who they are now.

In a seminar I attended, I heard a speaker say that the best mentors you’ll find are no longer living with us. The best way we can learn from them is by reading their books. Let books be your friend, your mentor, and your adviser.

Successful people recommend that to have a good successful life, you should be reading at least a book a week. Warren Buffett even encourages that we should read at least 500 pages a day.

Let’s take a peek into the private life of Warren Buffet, age 88, with a net worth of $87 billion.

Early bird discovered the gold. As young as 11 years old, our billionaire bought his first stock. Well, it seems that the marketplace was his playground.

At 14, Buffett filed his first tax return when he made $500 from delivering the newspaper. He’s not born wealthy, but he perseveres early in life.

He loves to read. Each morning, he will read Forbes, The Wall Street Journal, and USA Today. When he entered his office, he reads books. He spent almost 80% of his time reading books.

Breakfast and lunch at McDonald’s. For breakfast, with a budget amounting from $2.61 to $3.17, he’ll buy himself two sausage patties, sausage McMuffin with egg, or cheese, bacon, egg, and cheese biscuit.

At lunch, he will treat people out at McDonald’s. Actually, he once bought Bill Gates a McDonald’s meal using coupons.

He works still to his old age. He goes to his office after the market opens, and even comes on Saturdays.

He exercises, plays games, and relaxes. He plays a game of bridge after work, and he enjoys it. He also knows how to strum the ukulele. According to him, he played ukulele with Bon Jovi for charity.

Life was not perfect for Warren Buffett and all other rich people in his league. But they persevere, read books with substance, learned to be humble as proven by their ability to listen to other’s advice, and they give back to the people who made things possible for them. They love their imperfect lives, and they were able to make everything around them beautiful by serving their purpose of being of service to the people.

Successful people eat humility for breakfast, dine with perseverance at lunch, have a plate of hope and compassion in their dinner table, and will make sure to take a bite of knowledge for dessert. These give them nutrients that empower them to climb up the ladder of success.

It’s hard, isn’t it? But remember, it’s the hardship you go through that will make your success sweet and great.

Elkins, K. (2017, June 15). Self-made millionaires agree on how many hours you should be working to succeed.

Cain, A. (2017, September 1). Inside the daily routine of 87-year-old Warren Buffett, who loves McDonald’s, spends 80% of his workday reading, and unwinds by playing the ukulele. 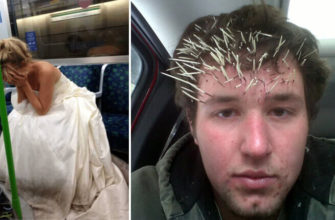 If You Think You’re Having A Bad Day, Just Look At These People
Everyone has bad days, right? Even if you are currently 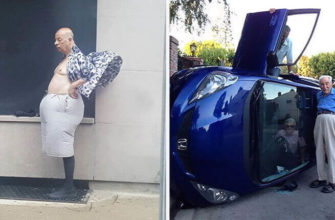 People Who Mastered The Art Of Not Caring
At some point or another, everyone gets to the stage 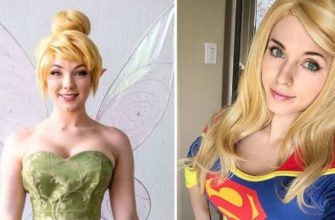 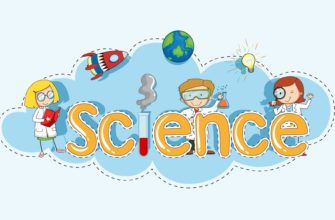 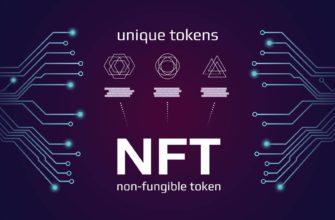 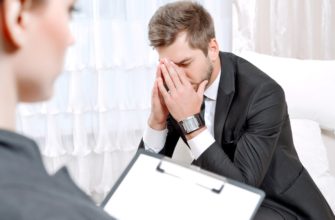 Best Advice A Therapist Gave When I Was About To Lose Everything For Success
I always aim to achieve big things. So I always make
081 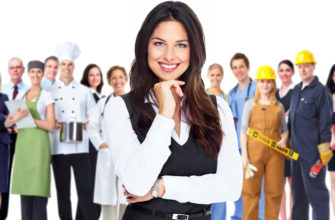 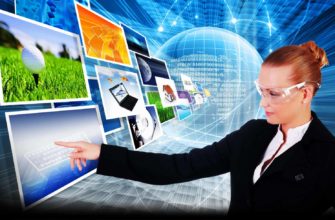 Mindfulness In The Digital Age: Is It Still Achievable?
In this modern age of technology, it seems like everything
023 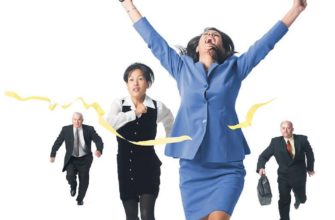 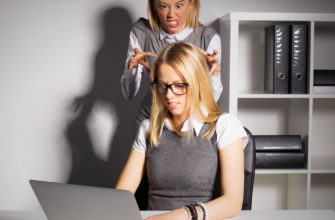 How To Deal With An Annoying Office Mate
Work can be fun and exciting, especially if you have
0111

If You Think You’re Having A Bad Day, Just Look At These People
Everyone has bad days, right? Even if you are currently
091